This past weekend I had the privilege to be one of the media photographer for the event.

Using one of my photos from the Red Bull Crashed Ice, I created this Steep video game cover.

Steep is a Ubisoft game where you experiment extreme sports.

Currently, the Crashed Ice is not included as one of the sports in the game but could totally fit – hence my cover.

For me, the Redbull Crashed Ice was very similar to a video game; from a visual perspective, sound and feel.  Perhaps it is the other way around: the video game is true to what extreme sports are.

” In the end, It’s all about excitement, adrenaline rush and fun! “ 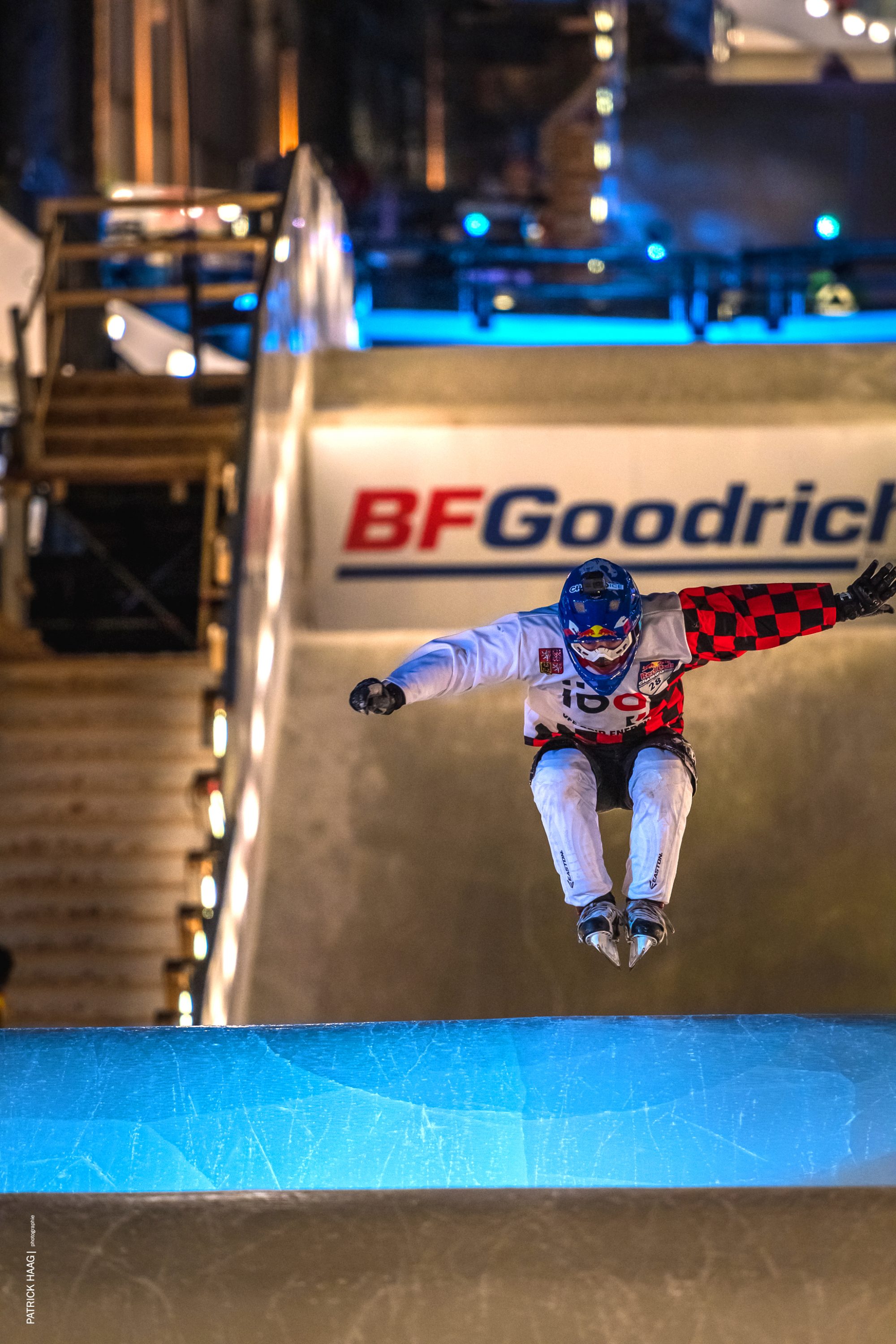 The shot I used for the design of my cover was one of THE images I was hoping to capture!

It wasn’t easy. To get 4 athletes in a tight group at the finish line, at the same time – still standing, took several runs. 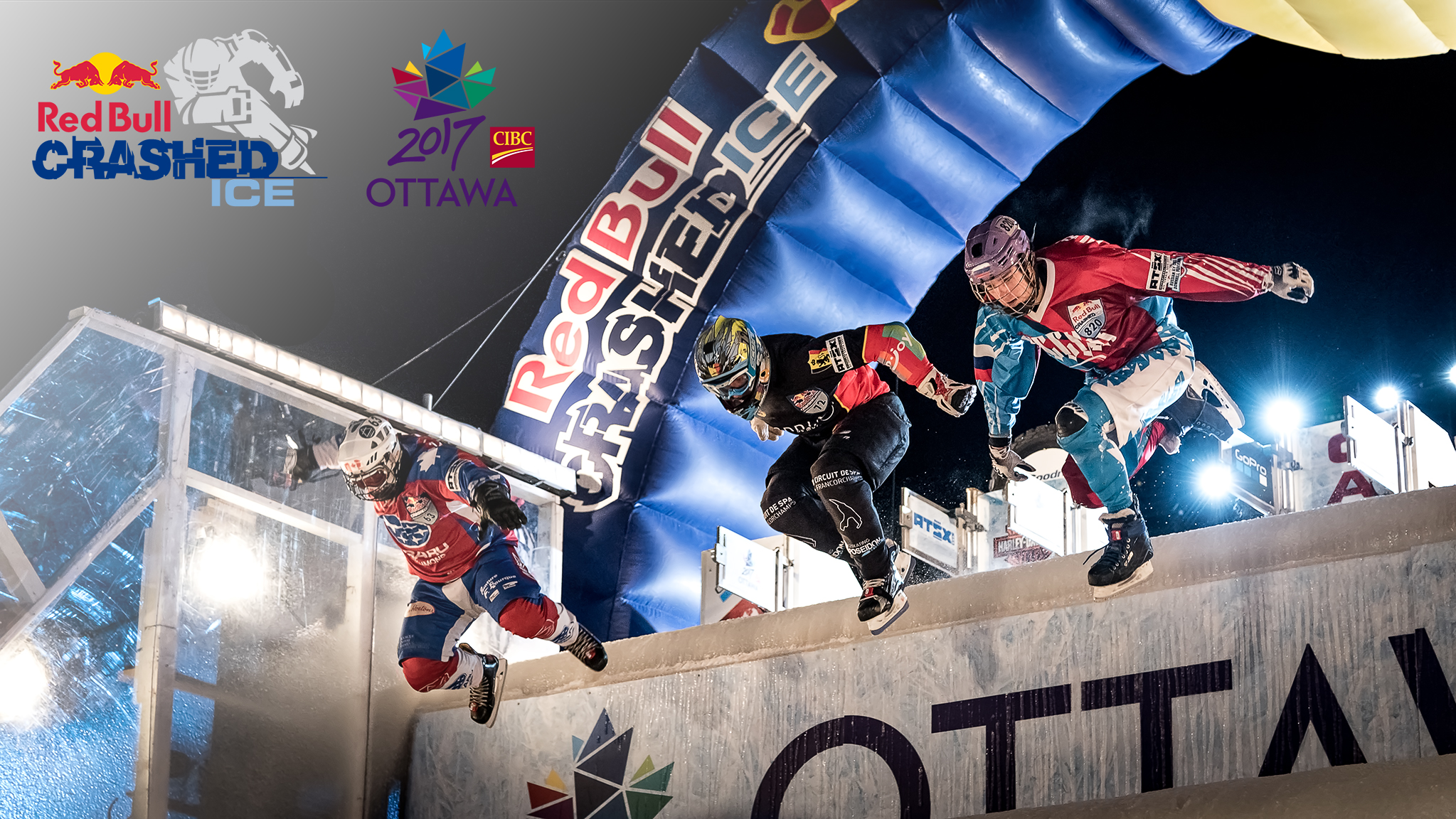